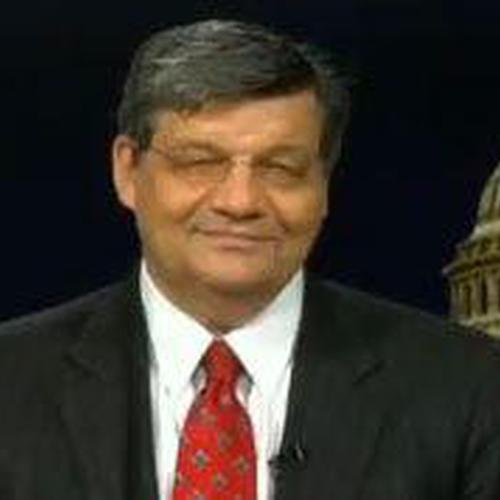 Talks covered by this speaker

Kreig was a co-founding director for CAPA in its first years. He has spoken at a number of JFK research conferences and has published on the Justice Integrity Project site a 50-part “Readers Guide to the JFK Assassination” that provides comprehensive information on major books, films, research groups, libraries, plus analysis. His conclusion that authorities and leading media outlets covered up vital facts about the assassination stems from his legal experience, most recently in cofounding and leading the Justice Integrity Project (www.justice-integrity.org), a non-partisan legal reform group that since 2010 has investigated official misconduct.

In one major project, he arranged publication this month of “Oswald: Russian Episode,” a first-hand analysis and memoir by Dr. Ernst Titovets, M.D., Ph.D., a trained scientist, about his close friendship with Lee Harvey Oswald six decades ago in the Soviet Union. Professor Titovets, still active as an accomplished researcher publishing on brain functions, challenges conventional wisdom regarding the 1963 assassination account. His account describes first-hand appraisals of what he regards as the shockingly misguided research by such Oswald biographers as Norman Mailer, whom Professor Titovets never trusted during seven meetings for Mailer’s research for his book “Oswald’s Tale” (1995).

This forthcoming 519-page book, published initially in a 2010 limited edition, has been updated with a new preface and additional historic photos. It will be widely available in Western nations for the first time via Amazon in paperback and via Kindle (https://rb.gy/xlxxli). Publication, announced for Nov. 17, is timed for CAPA’s conference and its panel on JFK news coverage.

Kreig’s background includes nearly 30 years as a lawyer and non-profit executive based in the nation’s capital, and previous work as an investigative reporter and law clerk to a federal judge.

From 1996-2008, he led the Wireless Communications Association as its president/CEO in advocating its visionary plan for broadband wireless as a new industry that could provide Internet-based services that previously had been transmitted only via wireline. Earlier, he was an attorney with a national law firm, including work on political and communications issues. He has authored two books investigating hidden dimensions of current affairs. “Spiked: How Chain Management Corrupted America’s Oldest Newspaper (1987)” provided a case study of how news decisions on sensitive legal and political issues were distorted distant ownership. “Presidential Puppetry: Obama, Romney and Their Masters” (updated in 2015), documented hidden pressures on government during the last six decades, including during the JFK era.

Kreig serves on multiple boards and committees of professional, business and other civic organizations. A native of Chicago and New York City, he holds law degrees from both Yale and the University of Chicago, plus a B.A. in history from Cornell University. ##