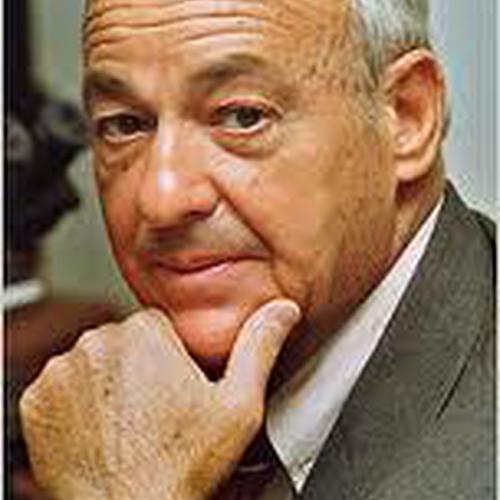 Talks covered by this speaker

Cyril H. Wecht, M.D., J.D., is a forensic pathologist, attorney, author and medical-legal consultant. He has been a leader of many medical and other professional societies and is the founding chairman of Citizens Against Political Assassinations (CAPA). He is the author or co-author more than 50 books, including his recently published autobiography co-authored with Jeff M. Seawald, The Life and Deaths of Cyril Wecht: Memoirs of America’s Most Controversial Forensic Pathologist (Exposit 2020).

Being an expert in forensic medicine, Dr. Wecht has frequently appeared on nationally syndicated programs discussing various medicolegal and forensic scientific issues, including medical malpractice, drug abuse, the assassinations of both President John F. Kennedy and Senator Robert F. Kennedy, the death of Elvis Presley, the O.J. Simpson case, and the JonBenet Ramsey cases. His expertise has also been utilized in high profile cases involving Mary Jo Kopechne, Sunny von Bulow, Jean Harris, Dr. Jeffrey McDonald, the Waco Branch Davidian fire, and Vincent Foster. A comprehensive study of these cases based on Dr. Wecht's professional involvement is contained in his books: Cause of Death, Grave Secrets, and Who Killed JonBenet Ramsey? (All published by Dutton/Penguin).

The author of more than 550 professional publications, Dr. Cyril Wecht is also an editorial board member of more than 20 national and international medical-legal and forensic scientific publications; editor of the five-volume set, Forensic Sciences (Matthew Bender); co-editor of the two and three-volume sets, Handling Soft Tissue Injury Cases and Preparing and Winning, Medical Negligence Cases (both published by Michie).

Formerly the Chairman of the Department of Pathology at Saint Francis Central Hospital in Pittsburgh, Dr. Wecht is now the President of its medical staff and is actively involved as a medical-legal and forensic science consultant, author, and lecturer.

Dr. Wecht has organized and conducted Postgraduate Medical-Legal Seminars in more than fifty countries throughout the world in his capacity as Director of the Pittsburgh Institute of Legal Medicine. He has performed approximately 17,000 autopsies and has supervised, reviewed or has been consulted on approximately 30,000 additional postmortem examinations. Education